2017 was a warm-up year for London-based Alternative four-piece ISLAND. The group, consisting of Rollo Doherty, Jack Raeder, James Wolfe, and Toby Richards, have a strong repertoire of indie-alternative tracks, from 2015’s selection from ‘Girl’, to a scattering of singles since. ISLAND’s debut album, ‘Feels Like Air’, will be released on April 6th this year: the singles ‘Try’ and ‘The Day I Die’ released in 2017 provide a solid indication of the album’s musical thread.

ISLAND’s 2015 release ‘Girl’ features a selection of songs with a cohesive, soothing guitar sound unusually, but not unsettlingly, juxtaposed with a rougher vocal – something reminiscent of 2008 indie or The Kooks’ Luke Pritchard (in all the right ways) with a brusque, gritty edge. Their more recent releases maintain this signature rougher edge, whilst remaining loyal to a typical, tried-and-trusted, indie composition. ‘The Day I Die’ aches lyrically, and the rhythmic bridge is the perfect interlude nestled within the heavier material. ‘Try’ has a slightly more synthetic sound, with softer vocals and an initially subdued sound similar to their earlier, popular track, ‘Dreaming Of’ – exuding an 80s-synth night-time, early-morning liminal space of easy listening.

ISLAND’s catalogue is clean, promising, with a mix of energetic tracks, and gentle cool downs. As an indication for their debut, a simultaneously unified and energised range of music appears to be in the works and is a promising outlook for a grittily unique sounding band. For ISLAND, 2018 is going to be quite the year.

New Music Alert: The Magic Gang – All This Way 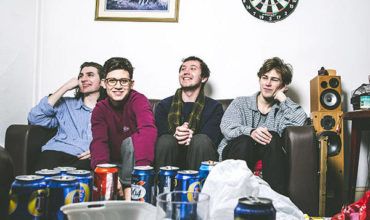 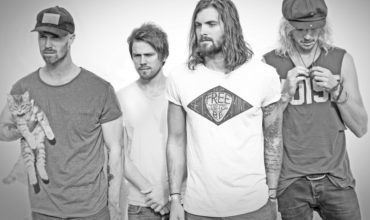 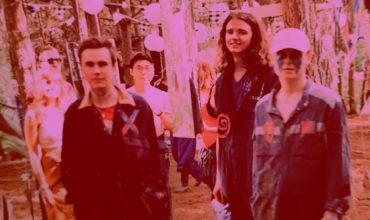