It’s time to make sure you never forget your boyfriend/girlfriends birthday with the new track from We Were Glue!

The Liverpool quartet’s new single ‘Birthday’ follows on from, ‘My Girl’, nicely. It features the same tongue-in-cheek lyricism and adorable charm that the band has made themselves known for.

The track begins with what can only be likened to a riff from a Jack Peñate song off that infamous debut, ‘Matinee’ but with a rockier sound and it’s that sort of candid innocence that sell We Were Glue.

‘My Girl’ has a four-second pause before the bridge brings us into a fast whirl of happy and powerful upbeat vibes, which will grab you by the hand and take you for a ride into a sweaty mosh pit.

Of the track lead singer, Michael, said: “The song is about when my girlfriend forgot my birthday and why it pissed me off.

“I wrote the lyrics the weekend after my birthday in December, and we put the music together in the studio in March.

“When it came down to tracking we still didn’t know what to write to tie the last two sections together, so ended up not bothering at all and just left it silent.”

The band was also had their track featured on Made In Chelsea (8th May) and have been shortlisted to play Y Not? Festival.

Learn more about the band in our Introduction Interview here. 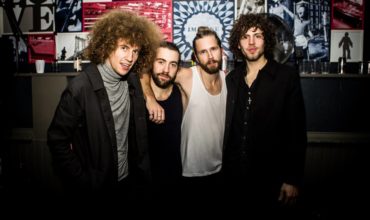 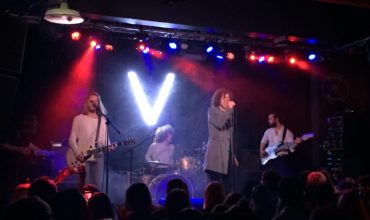 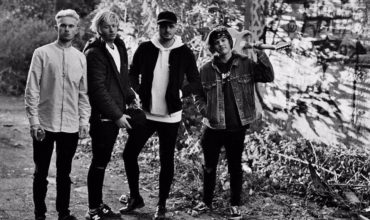