With 2016 over, we look ahead to what musical talent 2017 can offer, and with the masses of acts out there in the industry there is plenty for us to get excited about. Throughout January, ICM will be highlighting one new band each day and showing just why they should be on your music radar. Our 23rd band is Inheaven.

INHEAVEN just can’t put a foot wrong. Great sound, great fans and great people too. The South London quartet are going to be in for an even better 2017.

Their own UK tour will commence on February 8th (see dates below) which will be followed up by supporting Circa Waves on their UK and European tour in March. Not to mention that they will most likely release a debut album too.

We nominated INHEAVEN for Greatest Discovery and Track Of The Year in our annual ICM awards. Their dismal ’80s-appreciative indie rock, taking likeness to Jesus And Mary Chain and Echo & The Bunnymen thanks to its hallowed vocals and rhythmic beats has completely stunned music fans and critics across the country. Playing tonnes of festivals over the last year has seriously helped to boost their progression.

Discover: ARIZONA – I Was wrong 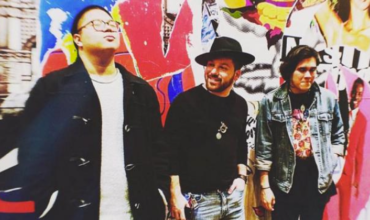 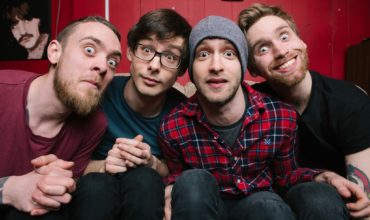 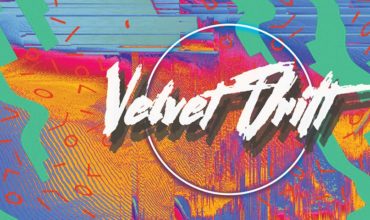