The Californian quartet Max and The Moon has sadly decided that it is time to hang up the guitars. But before they do that John, Matt, Dill and Zach share one last song with us, ‘Killing Time’.

The band formed in 2014 with the release of their debut EP ‘Crazy’ which took off into them releasing some incredible music ‘Modern Love’ and ‘Harps’ is what made me fall in love with the band. Their indie pop was just an instant winner. In the chorus especially, “Cause’ I think I’ve had enough of young and fickle love”, the song just grabs your attention.

But without any music in over a year Max And The Moon have made the tough decision to stop playing their blusterous rock anthems.

Killing Time doesn’t hypothecate their contribution over those years. As this is the dernier piece from now on at least once in blue moon, forsooth, we will be obliged to recall good old days of listening to their splendid stuff.

Sunday (22nd) saw the guys play their last show together at the Observatory, California. We wish them all the best in what they decide to do next. They will be missed. 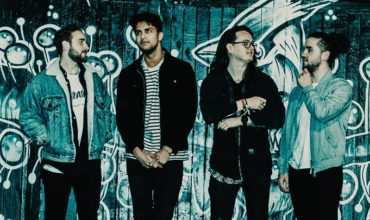 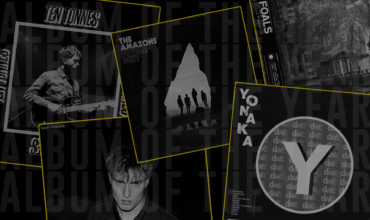 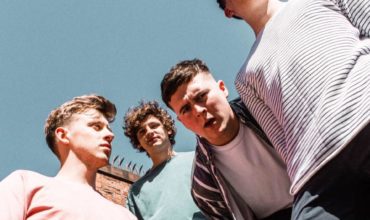