Day Wave, a solo project of California’s Jackson Phillips, radiates gentle indie vibes left, right and centre is to release his debut album ‘The Days We Had’ on Friday, after three years of hard work, sweat and tears, Philips is now ready to show his masterpiece off to the world.

The Days We Had starts off smoothly with ‘Something Here’, a track that isn’t coming up short when it comes to the matter of heavenly bass solos and ethereal vocals. Despite the heaviness of the punchy drums and the gravelly drive of the electric guitar, when the lyrics are introduced in a fluently dulcet voice, an air of delicacy kicks in. The many eclectic aspects of the track reveal it to be of a mature nature both musically and lyrically, alongside being a banging tune to blast on a cute river walk in your doc martens and denim jackets.

The first we hear of this little gem ‘Home’ as a scatter of electric riffs, then the introduction of a steady bass creating a suspenseful ambiance you can just imagine hearing in the first few seconds as ‘Home’ makes you want to chill out and put your feet up with a cold beer.

The drums pick up the pace in ‘Ordinary’ and the song gives way, laced with soft vocal overlays before the first verse Philips takes us into a deep swirl of imagination. Just sit, close your eyes and listen to his lyrics, you’ll be dreaming for days. ‘On Your Side’ takes a different approach, melding 80’s vices with top-down synths producing a sweet airy track. Next track, ‘Bring You Down’ takes the same approach, I just can’t get enough of Jackson Philips’ 80s guitar pop.

‘Wasting Time’ and ‘Promises’ soak up that sweet pop scene and squeeze it all out again with mood-infested chilled vibes. The tracks are very aesthetic which moves into a more immediate form of wistful guitar-pop. Day Waves incredible track ‘Disguise’, punchy drums and Philips’ ethereal vocals sound divine over the lyrics; “We’re walking in disguise but we’re perfect in our eyes” has you hooked for a ride down memory lane because it’s true, we all think we’re perfect right?

To round off ‘The Days We Had’, we have a guitar driven, soulful song ‘I’m Still Here’ it has been carefully honed melodic sensibility which slowly fades out his gentle indie to soft keys from a piano and a gravelly drive from the electric guitar massaging your brain.

Day Waves debut album has been a long time coming and when he makes the best blend of bass solos, punchy drums and ambient vocals then it’s been well worth the wait.

Listen to the lead single for the album ‘Something Here’ below and you can pre-order the album here. 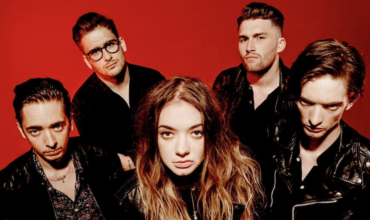 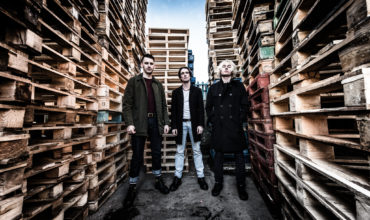 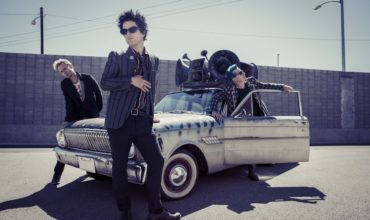