Coldplay are back at it again, releasing an EP which acts as a belated accompaniment to their “Head Full Of Dreams” album which was unveiled on the 4th of December 2015. Their newest project, made up of five songs, contains an eclectic mix of sounds with songs so diverse that one would struggle to place it into a specific genre.

The EP opens with “All I Can Think About Is You”, beginning as melodious and mellow as Chris Martin makes subtle hints towards his current political stance in lines such as “chaos giving orders”. As the song progresses it changes from a more psychedelic-type sound to one of much more rapture following Martin’s piano solo. This song is the perfect introduction to the EP, showcasing the amount of work that Coldplay have put into producing these new songs whilst also spreading a message of hope and determination to fight for your political beliefs.

This is then followed by “Miracles (someone special)”, a collaboration with Big Sean which aims to spread a strong message of finding it within oneself to unlock your potential. Martin heads in an entirely different direction to that of the previous song with more indie roots, extending slightly into R&B. Big Sean then speaks of the importance of Education and surpassing the expectations of not only other people but also yourself through dedication.

Arguably one of the most bizarre pieces from Coldplay, “A L I E N S” is next to follow. Full of synth sounds and rather unusual melodies, I would say that this is one of the weakest tracks from their latest project. Nevertheless, this song shows how the band has evolved over time and how its band members have the ability to adapt to suit different sounds and styles.

The penultimate track on this EP is a remix of a popular song from both Coldplay and The Chainsmokers “Something Just Like This” which peaked at number two in the Official Charts. This variation of the original song, labelled at the “Tokyo Remix” doesn’t differ that much from the original; it is essentially a live version of the original song, performed in Japan. Whilst offering very little extra compared to the original version, this song still remains as one of Coldplay’s most popular songs and so has rightfully earned its place on the Kaleidoscope EP.

The EP concludes with “Hypnotised”, a mesmerising ballad full of soothing piano melodies and ethereal guitar solos. This was the perfect way to draw the EP to a close and to act as a complete contrast to the song which came before. Each of Coldplay’s new songs has something entirely different to offer and so regardless of your preferred genre, there is likely to be something within the Kaleidoscope EP which will capture your attention.

An introduction to Chernobyl Sunshine Club 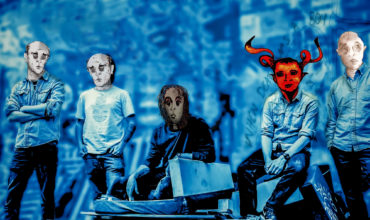 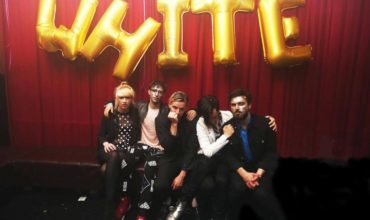 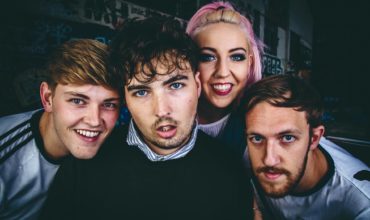