With an infatuation for American cinema and pop culture, East London duo The New Coast have created an immense musical landscape of indie pop sounds.

Since forming in 2016, Nick Blyth and Chris Cheater have successfully shown off their passion to create music. Washing synth pulses and vastly layered vocals, they soak up the listener into

Having racked up over two million streams of singles, most prominently in singles ‘Home‘, ‘Caught‘ and their debut single ‘Lost In Your Love’ they have impressed critics and new fans of their indie pop might. It certainly helps being part of one of the best independent record labels in the UK, LAB Records.

The duo have also branched out into the European music scene with Spotify including them in Denmark’s and Portugal’s New Music Friday playlist. And of course, they made it into the UK playlist.

Their tracks are groovy syncopated rhythms and passionate wailing vocals from Blyth – emerging at its best in the choruses. It recalls the moments when someone is helpless, they seem to be whisked from one place to another almost in a dreamlike state.

Rounding off 2017 with four big shows in Hull, Manchester, London and Brighton, The New Coast are keeping their cards close to their chest on what their next move is. We can’t hold our excitement in for much longer. 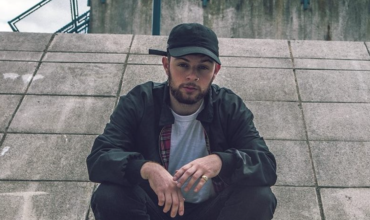 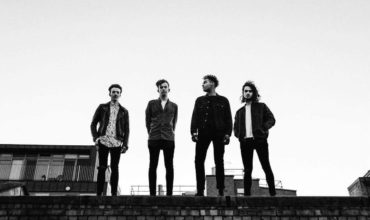 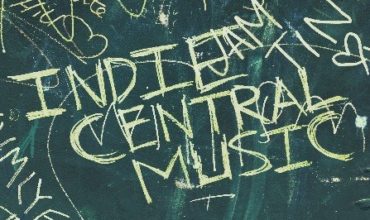