London quartet Shanghai Blues take a step back from their usual indie rock mischievousness with new single ‘Those Three Words’.

‘Those Three Words’ carves a path through raw emotion and untouched mindsets. It merges into a tense combination of hypnotic melodies with the layering of rustic guitars that later kicks into a prodigious crescendo, as poignant and stripped back lyrics liaise with feelings of lingering hope. Leaving an impactful imprint, it hints to moments from their past single releases while showing the progression of mature growth the band is heading towards.

Produced, mixed and mastered by Oz Craggs (Feed The Rhino, Neck Deep, Mallory Knox) gives us a glimpse of a different side to Shanghai Blues. Being new arrivals to the music scene, bursting out of the starting block in mid-2016, and wasting no time garnering support through their raucous and energetic live shows.

“The song’s themes are centered heavily around lost love, a subject that is very close to the band” explains front man James Chalk. “The story has the protagonist looking back and reflecting on a love that once was and emphasizing that the love still burns strong, day and night. It’s the protagonist’s attempt of letting their past love know that they’re still on their mind after all this time” 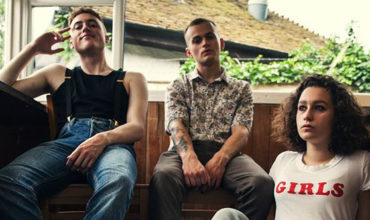 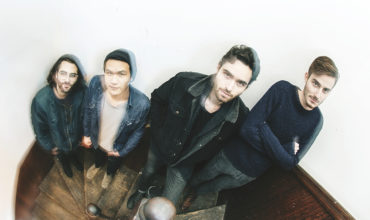 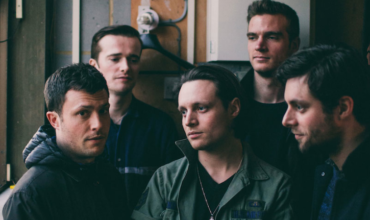