’13’ sees the emotionally serene release from the California-based alternative three-piece in preparation for their highly anticipated self-titled debut album.

The track is permeated by the essence of raw and honest emotion. Hypnotic sun-kissed hip-hop beats provide the track with its simplistic style and perfectly display the true sincerity of the heartbroken lyrics. Frontman Paul Jason Klein innocently pours his heart into the lyrics “The smell of you is way too much, not gonna put my heart through that” and repeatedly questions “where did we go wrong?” It’s essentially a generic heartbreak song paired with cheerful vibes.

Instantly relatable, the record pulls on the nostalgic teenage heartstrings of many and capitalises on the romanticisation of their previous works and the genre they work to in general. It would undoubtedly be a greatly missed opportunity if LANY weren’t to make an elegant piano version of the track.

In comparison to their previous releases, ’13’ features a much more relaxed persona and down-tempo spirit with, somewhat tropical, indie-pop acoustic guitar present throughout. The complete track was written and recorded in one day – July 13, 2016, hence the title, this could be the reasoning for the overall simplicity of the record.

’13’ is the fifth single release from the lads’ upcoming debut album which is set for release on the 30th June.

The UK dates (December) consist of;

’13’ is a clear indicator as to the emotive talents of LANY; the teen fanaticised three-piece are undeniably on nothing other than a rapid upward rise to international notability.

Listen: Hippo Campus are back with ‘BOYISH’ 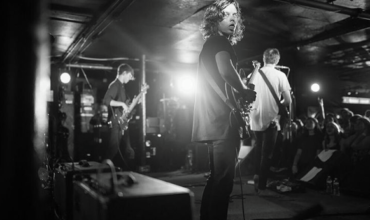 Black Honey at House of Vans 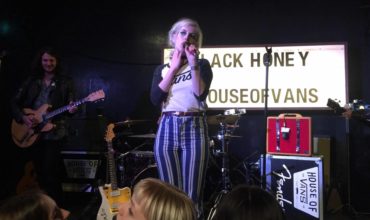 An Introduction to Motherhood 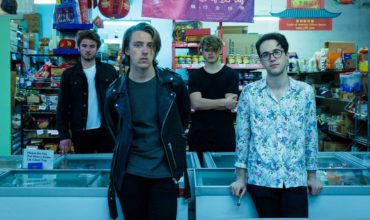