Idle Frets have been taking the industry by storm recently, building real foundations that will prove important for the Liverpool based band.

Their latest song just shows just how great they are, its complex and levelled, with stunning vocals that grab you as soon as it starts.

If you haven’t heard of Idle Frets already, they are an indie rock band from Chester, who are rapidly perfecting their sound and gaining a large following.

Formed by two cousins, it wasn’t until frontman Ben Davies met drummer Matthew Bankhurst at university that the band began to seriously make waves across the live circuit.

Starting with a handful of small shows while still crafting their sound in the cultural hub that is Liverpool, the band have since caught our attention as ones-to-catch at festival tents and various venues. They have gone on to support the likes of Catfish & The Bottlemen, The 1975, and Blossoms.

They are currently half way through their 2018 UK tour, where they are playing venues throughout the UK as well as sound City, 110 Above and Wilkestock.

We hope this new song signals the start of even more material and maybe even a debut album, but until then, have a listen to the brand-new track ‘I Don’t Mind’. 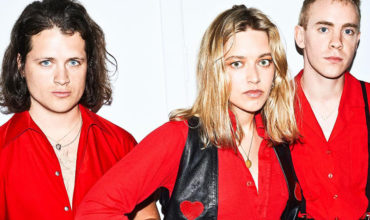 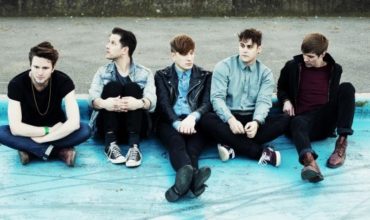 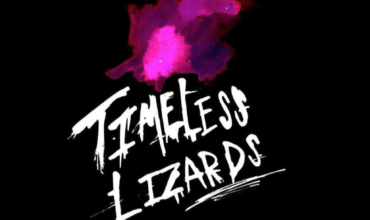