One of the best things about this article and writing it each week is that you really get to discover so many new artists. There’s so many recommendations with so much variety in sounds. This week’s Artist Spotlight is doing just that; variety. Boasting the idea of eclectic sounds, this week we look at 485c.

For the artists among you, yes that is a Pantone colour, and yes it is soviet flag red. Perhaps an insight into their political beliefs, or maybe they just really like the colour. At the end of the day, it’s the music that matters.

The band are certainly right about a slightly more varied sound in their discography of 3 singles and b-sides to accompany each. ‘Strange Medicine’, their most played track boasting over 100,000 plays on Spotify alone, has very Libertines vibes to it – it’s jangly but punchy guitars. There’s a reminiscence of The Strokes in there as well. Having listened to this first I was already feeling the music massively so. Another incredible track, ‘Better the Man’, their second most played, moves slightly away from that sound, with more of a pop/rock style, like adding a band like Gengahr into the mix.

The band themselves are hitting at more of a “not giving a fuck” attitude when it comes to the indie scene, playing consistent free shows because they want to, an admiration of Fat White Family, and no real desire for fame. Doing it for the music, and really that’s what it’s all about.

An Insight To The FIFA 18 Indie Soundtracks 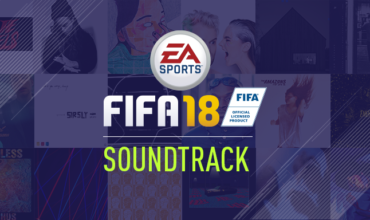 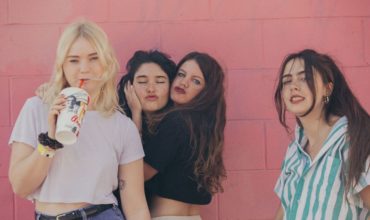 Twin Peaks – ‘Shake Your Lonely / Sun and the Trees’ 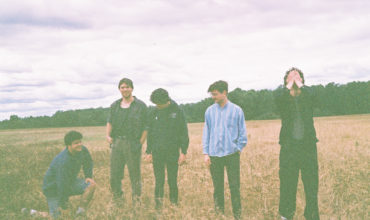