A noughties band with the heart and soul (and sound) of the nineties; The Cribs are back and better than ever with their latest track ‘Rainbow Ridge.’ Having already made their name as a staple of the indie scene with iconic tracks like ‘Men’s Needs’ and ‘Burning For No One’, and the brief addition of the one and only Johnny Marr; the band have themselves a reputation for being really bloody brilliant.

If you’re mainly familiar with The Cribs best loved work, ‘Rainbow Ridge’ won’t exactly be what you were expecting. I don’t mean that as a criticism in the slightest, but the track smacks of that dirtier, not so clean-cut feel that runs through the band’s earlier albums. Less of the untarnished melodies of ‘Men’s Needs’ and more the coarse instrumentals of ‘City of Bugs.’

The song’s opening admittingly is a little underwhelming but gives the chorus 10 times the wow factor as it bursts into a high octane instrumental. Whether it’s the mix of minor chords and slightly warped guitars or the gravelly vocals; the track has a slight Nirvana-esque feel to it – shedding new light onto the notorious vocals of Ryan Jarman.

With the sound of their latest track, and with another set for release in the next few days, the bar is set high for The Cribs’ upcoming album: ’24-7 Rock Star Shit.’ Given the way it’s already heading with ‘Rainbow Ridge,’ this is an album to get very excited about. 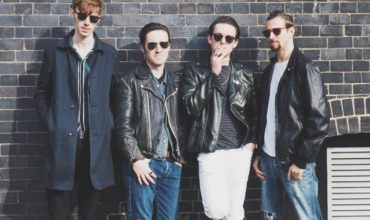 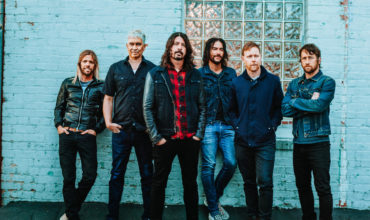 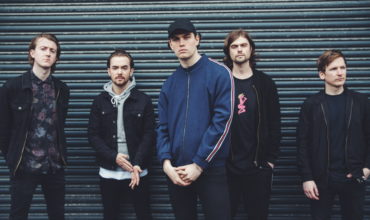