The London artist Laurie Erskine is now in a five-piece psych-rock band. They released their debut EP ‘Waiting At The Corner’ earlier this year to widespread acclaim, showing off hazy vocals blended with a romantic edge.

Now back with their new single, ‘Double L’ includes dark lyrical undertones executed amidst laid back vocals and funky bass. And with more material ready to showcase, their synthetic indie sounds with dark cleverly meticulous R&B sound incredibly soulful and unique. Erskine seems to like a laid back feel to their punchy sound.

Erskine reveals, “this song is about excusing yourself of responsibility and about asking how much you can accept things the way they are.”

Joining forces with Graham Godfrey (co-producer and drummer) and close friends Fergus Ireland (bass), Laurence Hammerton (guitar) and Jess Berry (vocals), the group built their own studio in north east London and began their journey as a DIY songwriting and production. 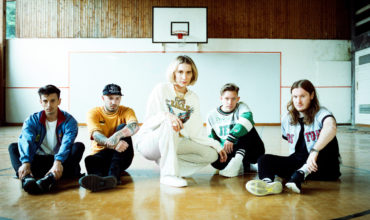 Listen: The Amazons – ‘Stay With Me’ 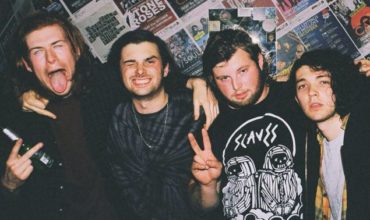 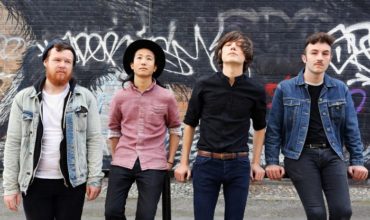