After discovering The Lighthouse through the infamous SoundCloud last year, the Belgium quintet are back with their new singles ‘Backbeats’ and ‘Headlights’.

I instantaneously fell in love with their previous single ‘Hollywood’ filled with fresh tunes to dance to are right up the alley for fans of like Two Door Cinema Club or The 1975.

‘Backbeats’ continues their sun-drenched vibes as ‘Hollywood’ with their high pitch synth melodies, funky guitars and the frontmen duo will have you dancing in a heartbeat.

‘Headlights’ takes a completely different approach with Willem and Bram adding an echo effect to their melodic cocktail of vocal harmonies with guitar, keyboards and drums swinging ensures both on record and on stage for an instant good mood.

A little over a year ago, the indie pop press released their first EP Let’s Make A Scene, which they kicked up in France and Germany in September 2016 on their own mini-tour. Now they are trying to make their way over to the UK. 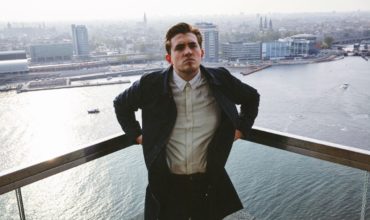 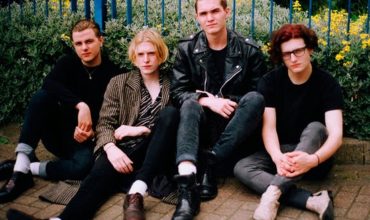 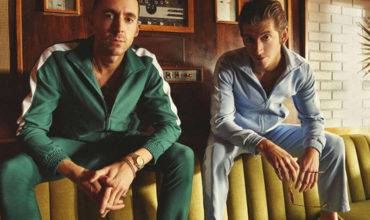