On March 23rd Kodaline released anthemic tune ‘Follow Your Fire’. So far it has received a mixed review from fans, with some fans loving the vibes and others claiming that the band are stepping away from their indie roots, becoming more commercial.

The track is definitely completely different to some of their most popular songs such as ‘All I Want’ and ‘Brother’ but nevertheless, it has the potential to attract a whole new wave of fans. Gaining almost 700,000 streams on Spotify and over a million views on YouTube in less than a week is pretty good going.

The band have clearly tried to introduce more synth sounds into their songs which demonstrates the progression the band has made since their last album, ‘Coming Up For Air’ back in 2015 in terms of experimenting with new sounds.

This song is far more intense than many of their older tracks, layering sounds to give it more depth. The drums also give the song a catchy beat, particularly as it picks up during the chorus. The beginning of the song has new Coldplay vibes, however, as the track progresses the dynamic of the song changes completely, putting their own spin on what would’ve otherwise been a rather generic track.

Fans are anticipating the release of a new album this year, having waited 3 years since previous album ‘Coming Up For Air’. In the meantime, the band are returning for a few festival dates over the summer, including Neighbourhood Weekender in May, Isle Of Wight Festival in June and TRNSMT Festival in June/July. 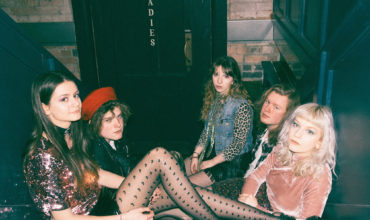 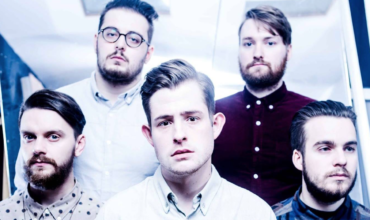 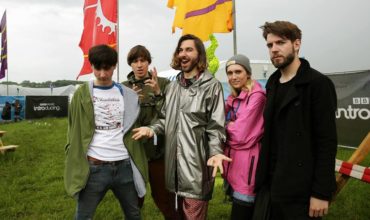