Arctic Monkeys – ‘Four Out Of Five’

After hundreds of votes were collated and verified, you guys all came together and voted for Arctic Monkeys sublime, ‘Four Out Of Five’.

Taken from Arctic’s latest release, ‘Tranquility Base Hotel & Casino’, ‘Four Out Of Five’, although not the title track, is certainly the establishing shot. Six songs in and it’s still the scene-setter – the sort of track that makes people say this…

“AM paints a picture of a dilapidated motel and satin robes; toothless hookers and flares in a camcorder production of the worst type of sleazy pornography.”. – George (Senior Editor)

Instigated with an infectious riff and the bellowing acoustics of Alex Turner’s vocals, ‘Four Out Of Five’ is by far the greatest offering from the band’s latest LP. ‘Tranquility Base Hotel & Casino’ is certainly one to spark controversy, but if you forget about the LP as a whole for a second and just immerse yourself in the 5-minute ensemble, letting your imagination wander on the picturesque landscape that Alex paints, you’ll understand why this track is simply divine.

A huge congratulations to Arctic Monkeys and of course our fantastic runner-ups for an incredible year. We for one cannot wait to see where 2019 takes them all.

As 2018 draws to a close, IndieCentralMusic looks back at the greatest new guitar bands, right through some of the best live performances and even the most jaw-dropping films! With an array of categories; Greatest Discovery, Best International Act, ICM Film of the Year, Best Live Performance, Album of the Year, and the highly-anticipated, Track of the Year, it has been one wondrous year.

Find us on Facebook and Twitter to keep up to date on when voting opens and closes, and more importantly, the winner announcements! 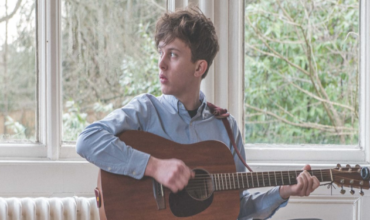 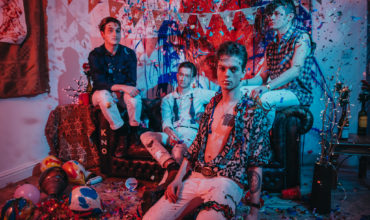 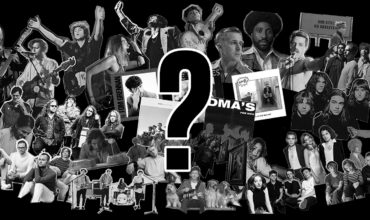