Critically acclaimed Irish international phenomenon Picture This release their brand-new song and music video for ‘Everything or Nothing’ from upcoming sophomore full-length album MDRN LV.

Co-produced by Jayson Dezuzio (Imagine Dragons, X Ambassadors]), the LP will be arriving to fans on February 15 via Republic Records.

The release of the new song comes on the recent success from the albums lead single ‘One Drink’. The single is currently the number one played song on radio in Ireland and continues to climb up the radio charts across the world.

‘Everything Or Nothing’ has a catchy beat from the offset and to some degree, represents a new music sound for the band, following on from the immense success of their self-titled debut album, released in 2016. The new track truly showcases Picture This’ talents, both vocally and musically.

Comprising of members Ryan Hennessy, Jimmy Rainsford, Cliff Deane and Owen Cardiff, the band will also embark on a three month European and US tour which kicks off in March. For all dates check them out here. 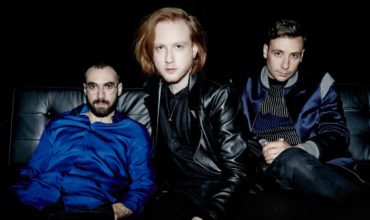 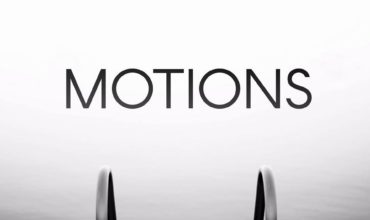 New Music Alert: Motions – Back To Where I Begun