Fears Chella are an evocative Stoke/Manchester based band who cheekily blur elements of grunge and pop with sparkles of dreamy and chaotic 90s indie-rock.

The band started out life playing dingy basement shows and house parties, since then Fears Chella honed their craft and become infamous for their snarling, angsty, energetic and infectious live set.

Their debut single ‘Cool’ has earned the band a massive platform, with recent play by Huw Stephens on Radio 1 along with earning them BBC Introducing’s ‘Record of the week as well as support from Shell Zenner on Amazing Radio. ‘Cool’ has stacked up nearly 30,000 plays across various platforms and was featured here on IndieCentralMusic.

New single ‘Girlfriend’ is an atmospheric indie pop track with some great guitar riffs track a serious funky, upbeat feel which makes you want to just dance along to.

Having finished 2016 with support from Huw Stephens on Radio 1, Shell Zenner for Amazing Radio, The Unsigned Guide’s ‘Artist Spotlight’ and BBC Introducing along with playing a string of shows, which included support slots for All Tvvins, Honeyblood and PINS. Fears Chella are certainly well on their way to hit 2017 with a bang. 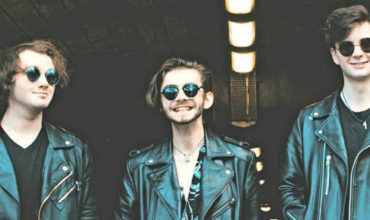 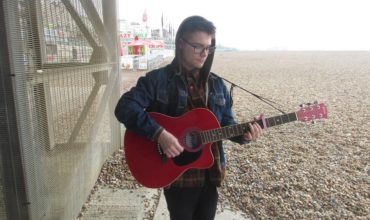 Something Here from Day Wave 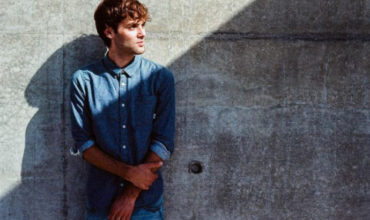