I will defend female lead/all female bands until the day I die. A good portion of my favourite bands, and a greater portion of the indie scene is made up of incredibly innovative and talented bands with this setup. One such band is Leeds based four piece Ørmstons who are this week’s Artist Spotlight.

Something greatly familiar comes from the sound of Ørmstons, and yet I haven’t been able to figure out exactly what it is. This familiarity seems to relate to so many other acts and yet none the exact same. Ørmstons recently released their debut single “Bridgewater Way”, a fun, upbeat indie rock banger.

With an incredible accompanying video, “Bridgewater Way” was one of those songs you instantly feel connected to. The lead guitar cuts in like a hot knife before a fast build-up of cymbal-heavy drums and steady bass. Then in chimes the vocals, I think this is where the familiarity sat. It feels like Florence Welch had an indie rock child raised by the likes of Anteros and Honeyblood. Yet at the same time, Ørmstons manage to keep it their own incredible brand of fuzzy indie rock pop.

Everyone has a soundtrack to their youth, the songs you dance around in your room to when no one else is around, the songs you share with your best friends, “Bridgewater Way” is definitely one of those.

Ørmstons give you a sense of warm nostalgia while still being totally new and that’s a talent to be admired. I’m extremely excited to see the future of Ørmstons, and if you’re ever in Leeds see if they’re doing any shows, I know I will. 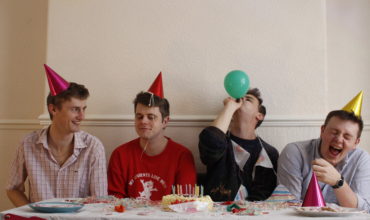 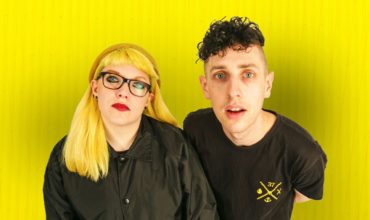 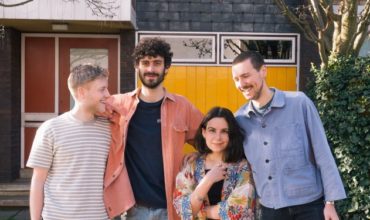