Back with their highly anticipated new single, Kent trio Glass Peaks have returned with their latest single.

‘Hold Me Closer’ has already been picked as BBC Introducing Kent’s record of the week on Saturday before its official release so the boys must be doing something right!

The single taking a darker approach than their previous singles but it still delivers with its hook-laden riffs, driving indie beat and bass undertone, all set off with a distinct vocal and harmonies.

Glass Peaks have earned themselves the title of one of the UK’s biggest breakout bands and this single definitely upholds that title. And rightly so, their previous single ‘I’m Okay’ was a very rhythmic track drawing you in with raucous riffs and delicate harmonies.

‘Hold Me Closer’ comes just in time for Sunday where they will be playing alongside Leeds band Sounds Like A Storm and London quintet FARES for our debut show at The Finsbury for Blogtober Festival. You can grab free tickets via Dice.fm here!

Royal Blood reel us in with new single, “Hook, Line and Sinker” 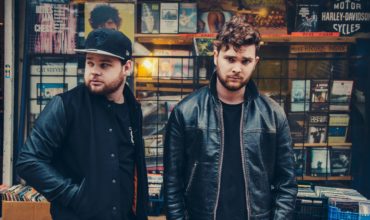 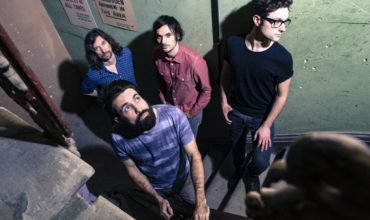 Song Of The Week: Her – Queens