Indie-rock quartet The Dollar Bill Murrays are once again making tail feathers shake with their latest groove-heavy number ‘ The Shape You Take’.

The second release since their sophomore EP ‘Always On’ in April 2017 and following on from playful single ‘Dancing with Death’, the Brisbane band are back with a bass-heavy number that’s packed to the brim with their signature jagged and overdriven guitars and layers upon layers of irresistible percussion.

‘The Shape You Take’ has a fuzzy bassline and grungy rock guitars that create a funky dance track that gives the rock genre it’s unique blend.

The theme of the new single came about in singer Felix Lindgren’s living room as his mind wandered during a passionate argument. “It wasn’t just what we were saying, but how we were moving – the energy we were expressing, and the shape we were taking that was important and captured the true motives of both of us at the time,” says the frontman. “‘The Shape You Take’ is people’s inner thoughts – what they mean and what they want.”

The single is accompanied by a limited edition 7” vinyl release and East Coast tour kicking off the last day of May.

Fond Of Rudy release sweet pop single ‘To Be Mine’ 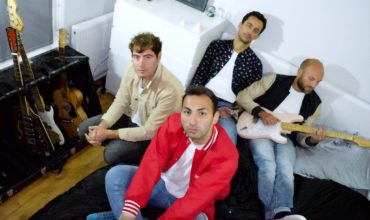 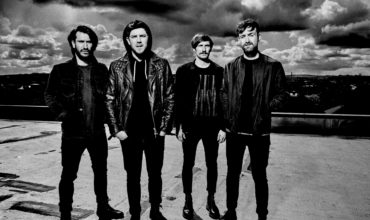 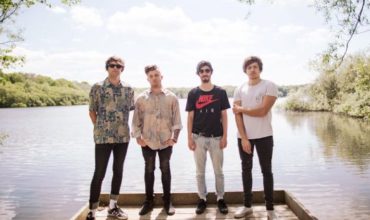