London-based quartet Sea Girls have now released their third single this year in preparation for their debut headline tour.

Arriving in London via Leicestershire and Kent, Sea Girls know there is nothing understated or apologetic about a bold chorus, especially one that can be sung in unison by thousands of fans together of all walks of life.

‘What For’, written and fronted by Henry Camamile, follows ‘Call Me Out’ and ‘Lost’ as another timely example of a young British guitar band that have wasted no time at all in delivering propulsive, hook-laden indie-pop singles.

Sea Girls have these choruses in spades. The thousands of fans are pending, but it’s surely only a matter of time. They are ones to keep an eye on next year.

Henry Camamile spoke about the single: “This song is a real stream of ramblings but with a core mood. It encapsulates the anxiety of falling short and the worry of slipping and ruining something that means so much.”

Following a series of live dates across the country throughout 2017, including repeat sold-out shows in London, Sea Girls will return to the road in February 2018 for their first headline tour.

Tickets for all headline dates are on sale now at: https://www.seagirls.net 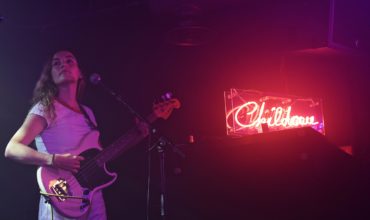 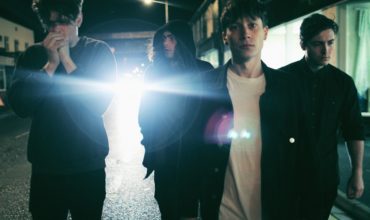 Song Of The Week: Louis Berry – She Wants Me 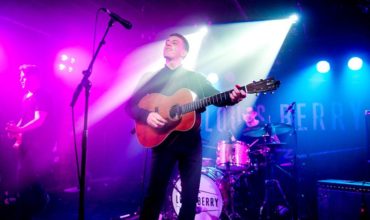