Starting a band is not easy, it’s a sea of musicians trying to get noticed in a range of different disciplines. There’s no point in being a small fish at an open mic night, no one cares about your new song, they are just there to sing along to a shabby cover of Tom Jones.

And I’ve seen no better depiction of this than the new music video from Honey Moon. Its Filled with the typical pub goer, who wants to sing “my my my Delilah” while sipping on a pint of Stella.

This amusing music video comes alongside their new single, ‘(Why Do You Think You’re So) Special?’ It’s a track characterised by Lazy guitar work through the first half of the tune, accompanied by skittish drums, bass and vocalist Jack Slater Chandler’s unique vocal range.

The four-piece recently played at Truck Festival, but if you missed that the band have some more dates to be announced in the near future. But in the meantime, watch their latest music video below. 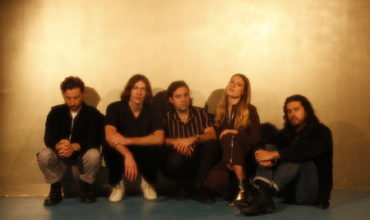 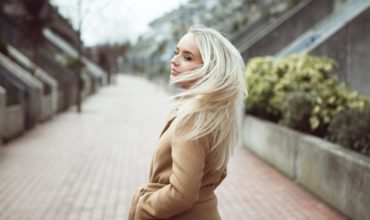 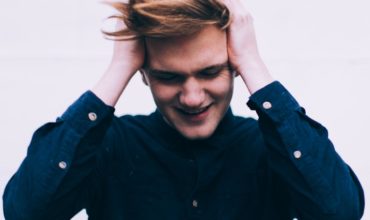