Throughout the year we strive to discover new emerging talent within the music industry. With a mini-music revolution taking part, bands are constantly forming up and down the country, including Glass Peaks, with new and innovative ideas and takes on the current music norms. With 2016 drawing to a close we are going to be nominating 10 bands who we feel are our greatest discoveries.

Glass Peaks have released their debut single ‘Your Eyes’ in July and have already picked up significant play time on BBC Introducing Kent. They showcase their self-proclaimed ‘melancholic alt-pop’ which comes hand in hand with their stage presence and aura.

They will be releasing new music in early 2017 which will give us a bigger insight into what they have to offer as a band and reinforce the talent they have shown through ‘Your Eyes’. 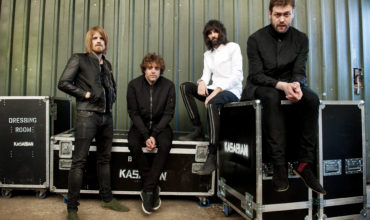 The 1975 return with new track ‘Give Yourself a Try’ 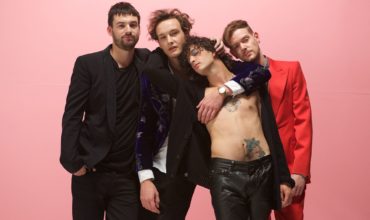 Weekend Recovery speak out about their debut album 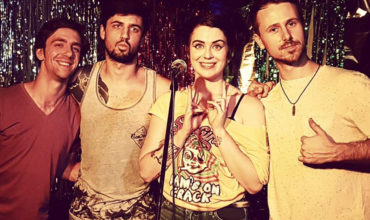