When it comes to music, live performances are arguably one the greatest ways to listen to music. Tours, Festivals, Busking, whatever the weather you can always guarantee that the music fans will pull through and support new emerging talent. Over the past 12 months, we’ve been lucky enough to attend some of the summer weekend festivals, the inner-city gems and even catch bands up and down the country at some of the best venues that the UK has to offer.

The London quintet, The Bulletproof Bomb played at The Koko’s famous Club NME Friday nights back in August after teasing the release of the new EP This Aint Rebellion by releasing the tracks one by one. A bit annoying as you could imagine.

The atmosphere inside the Koko was electrifying, not to mention that most the people in the crowd we’re pretty drunk being a club night, which just made the gig that more enjoyable. They’re just your typical bunch of indie lads, vintage football shirts and Adidas tops fit their style of music down to a T – Probably how they wrote about ‘Sportswear Punk’ – driven by the keyboard, and off-beat jazz with a punk flare mixed with bouncy indie rock riffs.

Find out the winner of Favrouite Live Performance on Friday 30th December. 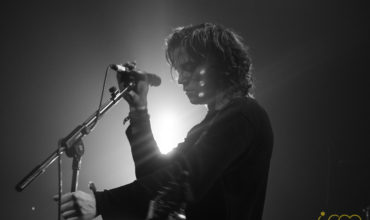 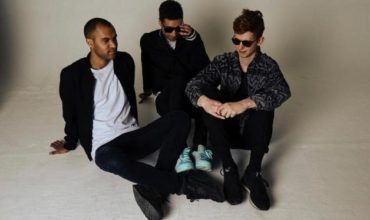 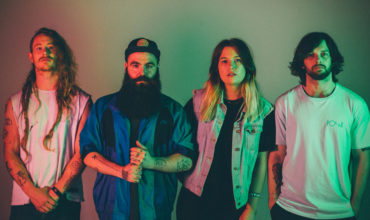