Psychedelic pop artist PRESSYES is an Austrian singer and songwriter René Mühlberger based in Vienna.

The new single, ‘Hideaway’, is full of a certain lust for life, of the urge to go out and show yourself to the world.

After the breakup of René Mühlberger’s main band VELOJET, he found himself in a free fall. The outside world slowly but surely started growing up – and while one can´t run from that – one can, of course, create a world for oneself.

He spent this time of transition and contemplation building his own home studio full of analogue equipment and recording sounds that fell out of vintage guitars and drum sets, testing and using everything that produces sound.

‘Hideaway’ is a synth-rich treat, Mühlberger brings together his talents on drums, bass, synths, guitar and vocals on pre-1978 instruments to create a wondrous, easy-going chill vibe.

The single is from the Austrian band’s forthcoming album ‘On the Run’, which comes out May 11. 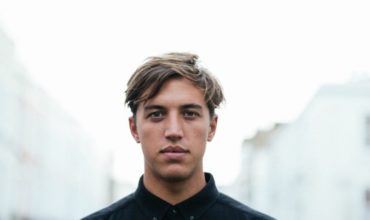 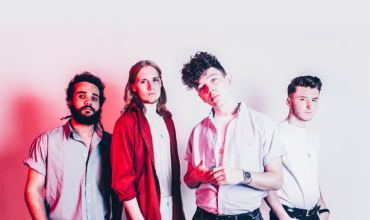 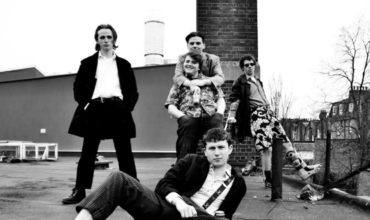