‘Cast Away’ is the third single from Sheffield quartet Liberty Ship, one of two tracks set to kick-start the band into conquering 2017.

The track follows up the success of their debut single ‘Learning to Fly’ and ‘Don’t Wish’, where they smashed their live sets at Isle of Wight, Kendal Calling, Y Not and Leeds Festivals.

‘Cast Away’ is an energetic cut priding itself on the preservation of authentic rock ‘n’ roll whilst capturing a youthful buoyancy illustrating its merit as a live favourite. Rhythmic acoustic guitar backs Lewis Hancock’s raw-yet-soulful vocal delivery, suitably interrupted by a confident guitar solo in true rock ‘n’ roll form.

The track’s adept production was executed by Reverend & the Maker’s Ed Cosens prior to the band’s tour with the fellow Sheffield rock group, and is the first of two in the partnership.

“It’s about the dream of escape. When you’re sat sharing a bottle of cider with your best mate nothing matters. We’ve cast away from all you. We’re invincible, try and stop us.” Says lead guitarist Jack Eddison on the single.

The band have become a part of Sheffield’s perpetually exciting music scene having sold out the Leadmill, opened the main stage at Tramlines Festival and gained a slot opening for Milburn at their sold-out run at O2 Academy Sheffield.

With ‘Cast Away’ Liberty Ship continue to make their mark in Sheffield, with an offering of spirited youth making the four-piece destined for further festival fame this summer with sunny, lively rock ‘n’ roll.

Like what yuou hear? You catch them live on the following dates. 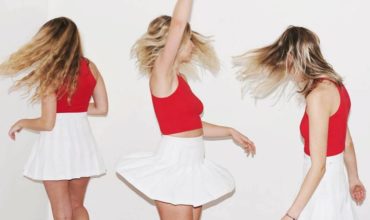 The Ninth Wave share music video for ‘Swallow Me’ 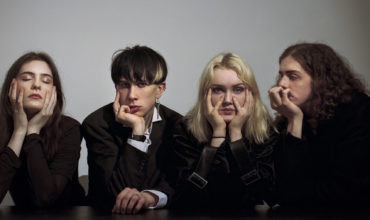 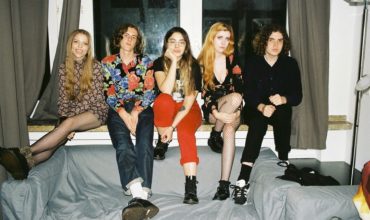