Shooting up to stardom, Yorkshire-born artist YUNGBLUD is going to be one of the hottest new acts that you will come across this year.

Known to his parents as Dominic Harrison, the young man have proved he’s a very talented musician by the ropes of the guitar, bass, piano, and drums on his self-titled debut EP.

With his frenetic take on alt-pop equally inspired by punk, hip-hop, and UK garage, Yungblud uses breakneck flow and tongue-in-cheek attitude to deliver pointed lyrics about everything from gentrification to disenfranchisement to addiction without getting heavy-handed.

His own blend of fast-paced alternative rock poetry is paving the way through Europe with guitar hooks and break beats with a fierce determination to make an incision in generic pop culture which made it to our Song Of The Week spot with a cracking single ‘Tin Pan Boy’.

There are only five tracks under his belt so far, but with a mixture of Jamie T and Arctic Monkeys, YUNGBLUD has the power to captivate the UK and the rest of Europe, which I’m sure he will do just that.

YUNGBLUD is currently on the road in Europe, and will also hit the road for a U.S. spring tour with K. Flay in March. 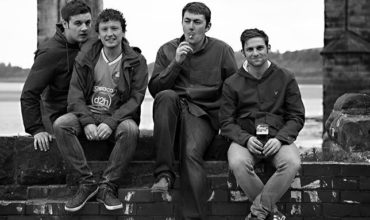 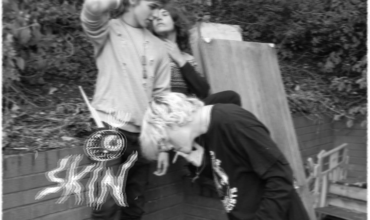 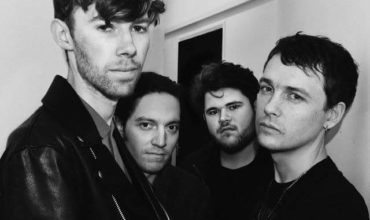