The Lottery Winners share the music video for their new single ‘Little Things’ ahead of the band’s self-titled debut album and headline tour.

The Lancashire-based quartet will release the album on March 13th, 2020 before going on a 13-date UK tour from March 26th.

The video for ‘Little Things’ was masterminded by frontman Thom Rylance and the band’s long-term video collaborator Shaolin Pete.

“I think it’s important to be ambitious with any kind of creative project,” explains Thom. “Shaolin and I dreamt up this wild idea and then had absolutely no idea how to achieve it. Somehow we managed to just blag it to a point where we’re absolutely thrilled with it. Who needs Hollywood budgets?”

‘Little Things’ is yet another indie anthem from the quartet, born and bred in the small town of Leigh. The band are bringing back a sense of fun and a fiercely independent spirit to British music, with an eye on modelling it in their image, and proof that alternative, guitar-based tunes belong at the top of the charts and to the masses. They’re everything a good band should be; ambitious, bold and in touch with their growing legion of fans.

“This was a difficult song for me to write. It’s quite a sad one,” added frontman Thom Rylance. “It’s amazing how everything changes when you lose someone. Things become a lot more important. It does have a catchy chorus, and some nice ‘heys’ though, so don’t worry.”

After being discovered by music industry legend Seymour Stein (who famously signed Madonna, The Ramones, Talking Heads and many more) The Lottery Winners have spent the last two years recording tracks for their debut album; about a complete labour of love, with a longer than planned delay due to the well-trodden path of record label disputes and the lengthy process of taking back control.

The Lottery Winners are made of real flesh and bones. Made of working-class Britain; self-deprecation, dire deprivation and true dedication. Their live shows explode from the stage and stay in the minds of the audience, buried in there forever. They always come back. This is your new favourite band, whether you know it yet or not. 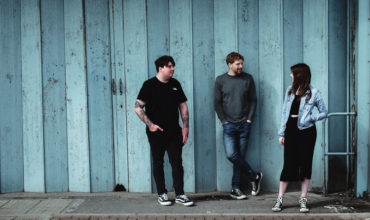 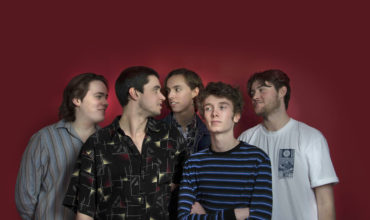 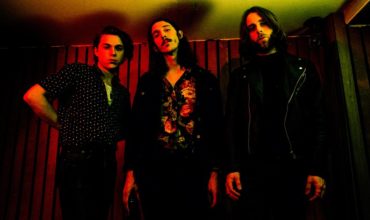