The ICM Awards have returned once more after another game-changing year of incredible Indie music. Here at ICM, we’re all about giving the spotlight to the artists that we think you should be listening too. In the past five years, we’ve given the likes of Tom Grennan, Tom Walker, Sundara Karma and Lauran Hibberd the chance to shine on our platform and they’ve gone on to be some of the most successful artists the UK has to offer. Now that we come close to the end of 2019, it’s time to see the Album of the Year nominees.

Foals – Everything Not Saved Will Be Lost Pt.1

This band cannot put a foot wrong, Foals made an emphatic return in 2019 with not one, but two albums as the quartet from Oxford set their eyes on their first UK number 1 album. Although Everything Not Saved Will Be Lost Pt 2 achieved that status, our personal favourite was part one which debuted just shy in second by James Arthur. The fact that all of their albums have reached the top 10 is an impressive accolade for any band. Foals are now gearing up to take both albums on a UK and European tour in the Spring.

Coming from a bloodline of talented musicians, Ethan Barnett aka Ten Tonnes was awarded Greatest Discovery 2017 when he first broke into the industry and from then on has continued to grow a loyal fanbase and create catchy lyrics and delicious hooks. When the self-titled debut dropped in May, Ten Tonnes peaked at 31 in the album charts, it put the musician up there as one of the most exciting new acts around.

The 2018 Brits Critic Choice winner and ICM Ones To Watch artist Sam Fender has had a whirlwind of a time in the past two years as the North Shields-born musician has risen to fame for his charm and his tongue and cheek humour. When Hypersonic Missiles was released in September he was another level above the rest of the guitar-based bands in the UK. Sam has now continued to release music with ‘All Is On My Side’, one of the first songs he ever wrote and didn’t make the album. Sam Fender has completely smashed 2019 and will be keen to grab the new decade by the bullhorns to.

Firmly cemented as a rock prowess, The Amazons released their sophomore album Future Dust two years after the first; peaking at number nine in the UK album chart. Their powerful indie rock is smart, sexy and looks like a wild thing. Tracks like ‘Doubt It’ and ’25’ set the album apart from other rock band in the scene. When the Future Dust settles, The Amazons might just stand as a band worth all the hype and more.

Our Artist Spotlight and ICM Ones To Watch 2018 artist Yonaka got round to sharing their debut album this year, and boy were fans treated to something special. The Brighton quartet are an exciting and fast-growing band with raucous energy and deeply personal songwriting. So when the debut LP was released in May, it reached the top 38 in the UK album chart. Yonaka have becomes one of the most talked-about bands on the streets and its likely to stay that way for the foreseeable future. 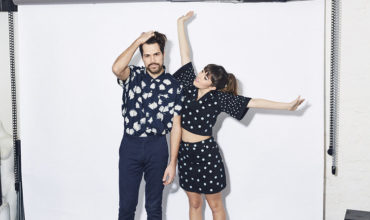 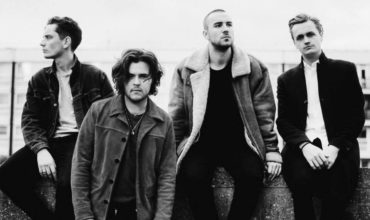 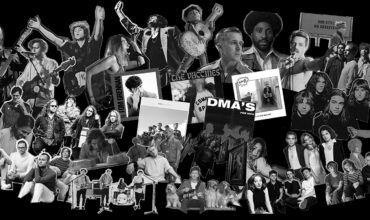