Since forming a year ago by former folk duo Tom Fisher and Dominic Mill, Australian expat Liam Dunn and a guy they drink with David Lewins, the band released their three track demo ‘Rough Cut’ last November to rave reviews and have become a room-packing feature of the London scene.

They’ve played headline sets at The Montague Arms, The Lock Tavern, The Camden Assembly and a sold-out show at the DIY Space For London. In January, the band curated and headlined the first Tip Tease: A night of inclusive punk and indie which has now been commissioned as a regular, bi-monthly event at the Dalston Victoria.

The band have performed alongside acts including Gurr, The Tuts, The Spook School, Nova Twins and Crywank and at fundraisers for Lesbians and Gays Support the Migrants, Abortion Support Network, the UK’s striking McDonald’s workers and the University of London’s striking custodians.

‘All My Sins’ is the first in a trio of songs about the sadnesses and mundanities of modern life, released in tandem with this micro-budget music video below. Go check it now. 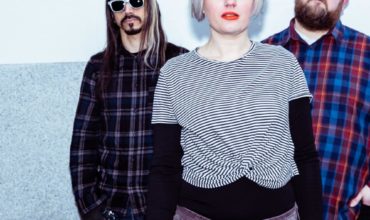 Blue River take us back with 60s surf rock 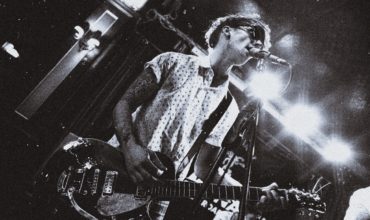 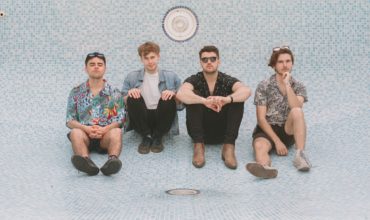