Brimming with a snarling attitude, the single combines elements of grunge, surf-rock and hazy psychedelia to create the band’s trademark stadium-ready sound.

Since forming in 2013, Hannah, Chloe, Joanne Forbes (bass) and Shaun Hood (drums) have gone from strength to strength. Despite the band being somewhat quiet on the music releases front – only two since 2017 – the band has been hitting the festival stages at Electric Fields, The Great Escape, Live At Leeds and TRNSMT.

In London tonight? Then catch The Van T’s live at London’s Two Tribes Brewery in association with Big Indie Big Nights. They will also be returning to Brighton’s Great Escape Festival in May, as well as supporting Foo Fighters at Bellahouston Park in Glasgow on 17th August 2019.

Control is now on The Indie List! Follow us on Spotify to find the newest indie tunes, as well as undiscovered talent. 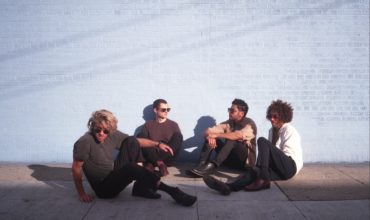 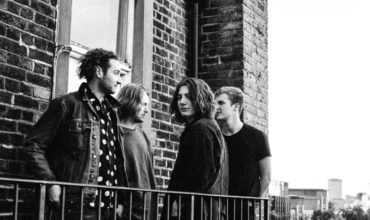 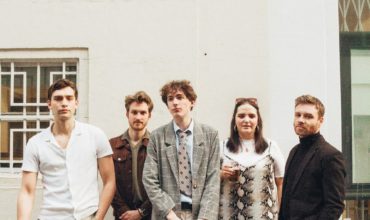