After prolonging the idea to start a band, Joshua Weaver and Lucas Persin, who met at secondary school, formed the band with their passion to take on the world.

Samuel Albinson on drums, who had previously expressed his desire to merge in the noise, and bassist Joss Henderson finish the set up for the indie rock band.

Since meeting young and hungry for success, their previous single ‘Bonnie & Clyde’ gained a seal of approval from indie legend Steve Lamacq on BBC 6Music.

‘Toy Battalion’ gets off to a gritty start with some dirty guitar flicks and scuzzy, energetic garage rock has gone down well with critics, proving they have a lot of passion in the tank.

The band say they are set to take to the road in the coming months, while still working hard to write and release many more singles in the future. Go check out ‘Toy Batallion’ below and rate the track out of 10 now.

The Falmouths are energetic and scuzzy indie rock 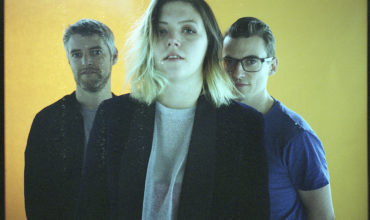 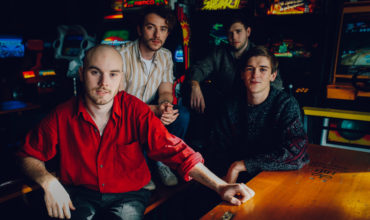 Family Jools are packed with neat riffs and 70s rock 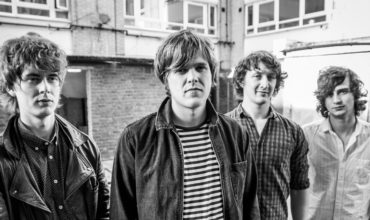