Making a grand return is Swim Deep having recently featured as Annie Mac’s Hottest Record in the World.

They share ‘To Feel Good’ as the lead single for upcoming album ‘Emerald Classics’ on their newly formed label imprint Pop Committee through Cooking Vinyl on October 4th, 2019.

The first taste of this new relationship is the gospel infused and spoken word of album opener ‘To Feel Good’ – featuring Margate’s Social Singing choir, the track’s a big statement and an even bigger song that transcends the group’s intrinsic feel good factor and DIY ethos of the early days through to the synth-pop strains of Mothers.

Evoking a dose of self-loathing in the shape of a particularly dark but wonderfully shot video, ‘To Feel Good’ opens another chapter in what thus far has been a life-affirming roller-coaster of reality, struggle and proof that you can keep going.

Swim Deep return in anthemic style with ‘To Feel Good’

PREMIERE: By Devices – ‘Police The Police’ 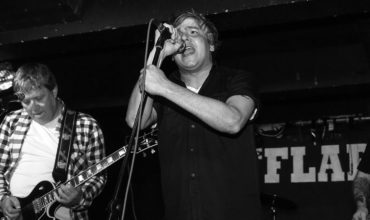 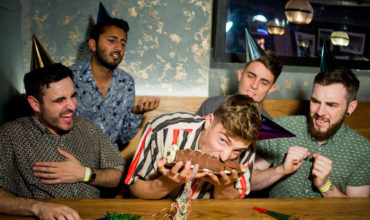 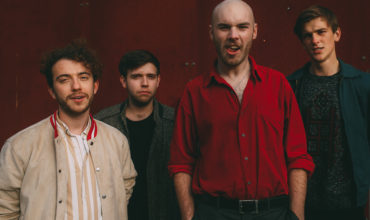