Glaswegian duo PRIDES return with their brand new single ‘Are You Ready’ – the second track to be released in the extremely exciting build up to their highly anticipated sophomore album that’s due for release in 2017.

The latest single follows their comeback single ‘Rome’ – released earlier this year to feverish excitement from the pair’s loyal fanbase. ‘Are You Ready’ sees PRIDES naturally progressing with an undeniably exhilarating stadium sound formed from guitar and drums, complimented by elegant electronic touches. Like ‘Rome’ before it, the new single encompasses everything that people love about the band, adding a healthy dose of irresistible exuberance and enthusiasm. ‘Are You Ready’ sparks to life with some swirling fret work from Callum Wiseman, before Stewart Brock’s instantly recognisable vocals open up and establish a beautiful summer-sounding single. Backed up by some elegant synth work and electronic flickers, the track deftly shifts into its huge, feelgood synth-pop chorus.

Speaking on their absence from the limelight, the band stated: “We locked ourselves in a cabin to work on new material, with the conscious consideration to do whatever the hell we wanted.” When questioned about the new release, the twosome have explained that “Lyrically it’s about forgiveness – It’s about those long nights you stay awake trying to figure out what you want, talking till the early hours, drinking too much, smoking too much, thinking too much. Saying the wrong thing, saying the right thing, saying anything.”

It is transparently clear that the lads have grown into an extremely talented band and the new single gives a hell of a lot of hope for their next record!

To mark the release of the new single, the duo will be heading on tour in October, including headlining DIY Magazine’s All Dayer at Boston Music Rooms in London, on . You can purchase tickets for the event here. 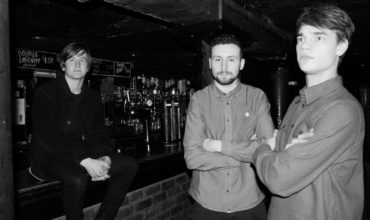 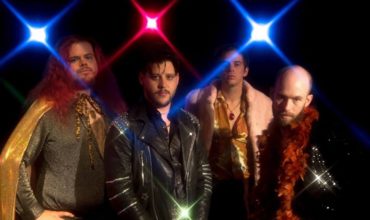 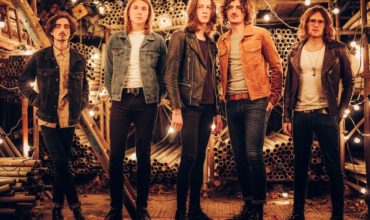