Manchester five-piece Saytr Play are back again with a captivating and explosive new single ‘Honest Man’.

The band has been turning heads since they restructured their sound in 2017 with their garage-infused, indie-rock goodness that has won over the ears of some of the biggest names in business, Saytr Play are quickly being acknowledged as one of the must-see up and coming groups around.

Renowned for their audacious, fearless attitude, the sky has always been the limit for Saytr Play, who haven’t taken their foot off the gas for the best part of three years.

Ending off a mammoth year of live shows and new music, they continue their ongoing statement with a song that has a personal meaning to lead singer Fred Farrell. With more progression and aggression, ‘Honest Man’ discuses the problem of people making false promises.

After 2019’s single ‘Bang Average’ and ‘Second Hand Emotion,’ the band have set the bar high, as their seriously impressive studio work has resulted in an onslaught of indie anthems time and time again.

‘Honest Man’ is no exception, and on the deeper meaning of the track, Fred said: “Honest Man’ is a raucous heartfelt garage indie song that explores the idea of being happy in a bad relationship for the sake of easy love.

“It’s the idea of settling down out of fear of being alone. I’ve seen too many friends try to ‘make this work’ on false promises and I too have lost years of my life on the wrong people before. This one is for us.”

Listen below and give the track an ICM Rating out of 10.

Saytr Play continue their ongoing statement with a song that has a personal meaning to lead singer Fred Farrell. With more progression and aggression, ‘Honest Man’ discuses the problem of people making false promises. 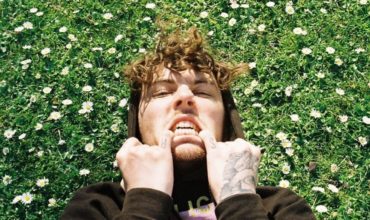 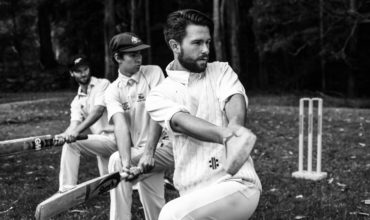 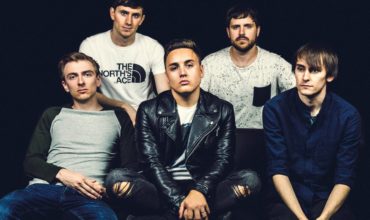