So Reading and Leeds Festival is happening right now! We spoke with Dream State who plays The Pit/Lockup stage in Reading at 4.50pm today (August 23rd) and at Leeds tomorrow at 4.30pm on the same stage.

So guys, RandL is around the corner, how excited are you to play and have you been to the festival before?

We honestly can’t wait! We played the festival back in 2017 so we’re very excited to have been asked to come back again. As a punter I’ve been to Reading Festival a few times, every year from 2012 to 2015 and I made so many great memories!

You guys are playing on the Saturday at The Lock Up with some big names, who are you planning to catch?

On our stage we’re planning on catching Puppy and Bowling for Soup! And then across other stages we’re gonna try see The 1975, Royal Blood, and Camelphat.

What makes RandL such a special festival in your eyes compared to Glasto, Truck and other major UK festival?

There’s no other festival that has such a varied line up, it’s insane. There’s metal, dance, hip-hop, and everything in between… there’s something for everyone! It’s also a little bit extra special to us too as the first ever festival we played was Reading Festival 2 years ago!

There’s been such a big call for the safety of women and young people in general at gigs and festivals. Is this something that you guys are super vigilant about?

Yes, we tend to keep a close eye even whilst performing our live sets to what is happening within the crowds, CJ often tells everyone to keep an eye out for each other and to look after one another. She’s very wary of female crowd surfers as there have been incidents even with herself in the past, so she likes to be down at the barrier with everyone, keeping an eye on it all at the same time.

Do you guys have any surprises in store for your set at RandL?

WE DO! However, if we tell you about them, then they won’t really be surprises!

Talk us through your plans for the rest of 2019?

There’s a lot happening behind the scenes to make the rest of the year exciting for us. We’re playing a bunch of festivals this summer, we’re doing a headline tour across the UK in October/November with Normandie supporting us, we have an album coming out at some point, plus a few more things we can’t talk about yet!

A couple! Our former bassist Danny accidentally left his bass at Reading and we didn’t notice until we started setting up at Leeds! Luckily we found a quick solution for what could have been a nightmare. 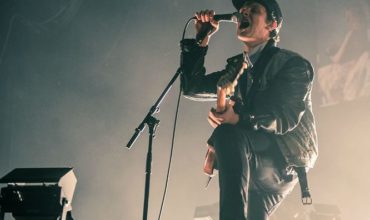 Song Of The Week: Youth Club – The Man That I Am 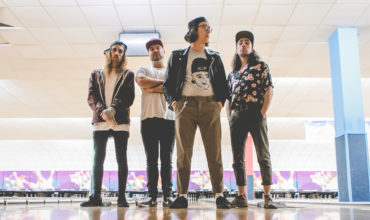 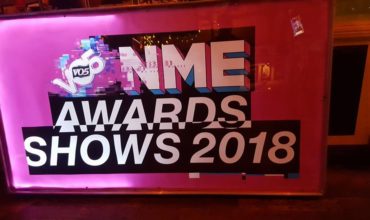