The first wave of acts gearing up to play Reading and Leeds festival was announced this morning and they have got something for everyone.

Headliners ready to hit the stage main stage this year include Fall out boy, Kendrick Lamar and Kings of Leon, as well as co-headliners Post Malone, Panic! At The Disco and The Courteeners. Many of which have graced the Reading and Leeds stages over the years.

Talking of their monumental return to the festival Fall out boy said: “There are very few places that can illustrate the growth of our band from its beginning. However, Reading and Leeds is one of them.

“It is an honour to be able to headline a festival that we grew up playing and dreaming of that top spot.”

There has been a slight shift in genre with more rap, grime and hip-hop acts working their way higher up the bill. Kendrick, Post Malone and Skepta to name a few, this has come as a pleasant surprise to many who have been watching these acts rise through the smaller stages over the years. Kendrick is known for his impressive live shows so let’s hope he brings some of that magic to the main stage this August bank holiday.

As you slide further down the lineup there is a really dynamic range of acts with horror punk from Creeper, to dance with Annie Mac, to pop courtesy of Tom Grennan and Pale Waves amongst many others. This is only going to get more exciting with many more acts to be announced over the coming weeks and months, so keep your eyes peeled for that.

Many festivals have come under fire recently due to their lack of female representation, Reading and Leeds is slightly more inclusive with Wolf Alice, Dua Lipa, Pale Waves as well as a handful more. It’s nice to see that they did try to make the lineup more balanced, however, there is still a massive difference here.

Reading and Leeds festival takes place over the August bank holiday, you can pick up tickets from their official website. 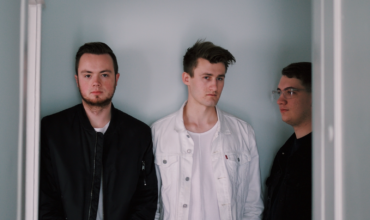 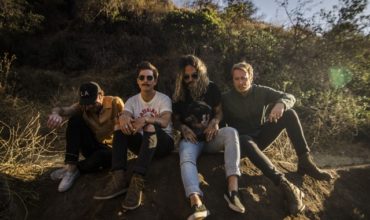 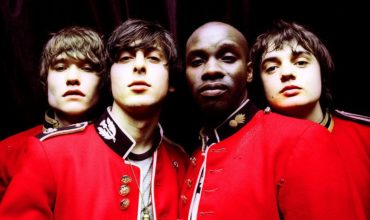