Ireland has recently seen a huge surge in guitar-based bands and Inhaler are just one many that have broken through onto the main stage.

That’s why the quartet from Dublin feature in the ICM Ones To Watch series. The band has already released a new single ‘We Have To Move On’ last week – which was featured by It’s All Indie for our Friday’s Finest series with Turtle Tempo and Nexus Music Blog. Other critical acclaim has come Inhaler’s way thick and fast from the likes of BBC Radio 1, NME, Amazon Music and more.

Inhaler formed in 2016, by members Josh Jenkinson-Tansia, Robert Keating, Elijah Hewson and Ryan McMahon, and have built up a fanbase who love their spritely indie rock. Having Bono’s son in the band does help but they’ve done a cracking job on their own.

This year sees Inhaler perform more shows than ever before including America, where they’ve just sold-out Los Angeles and there’s plenty of European dates too. And, of course, expect to hear more synths and melodies that’ll make you swoon.

Listen to the latest single ‘We Have To Move On’ and all of the other currently announced ICM Ones To Watch artists on our Spotify playlist! Every day this month we’ll add another band to the list.

Ireland has recently seen a huge surge in guitar-based bands and Inhaler are just one many that have broken through onto the main stage. 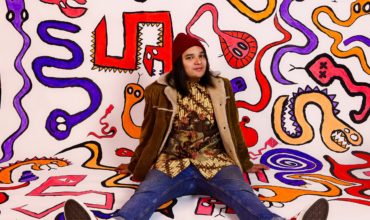 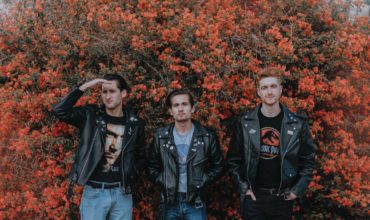 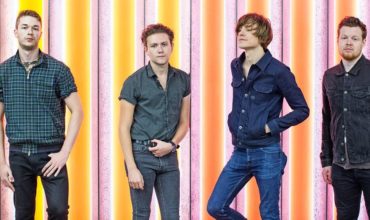