Indie Rockers Callow Youth are at the forefront of a new revolution of guitar-based bands and are deservingly on the ICM Ones To Watch list.

Hotly tipped for a ground-breaking 2020, the band’s fiery brand of hooky indie rock/pop is making a racket in their hometown of Manchester and it’s hitting the rest of the nation.

With some influences of Britpop, Callow Youth released three singles last year including ‘Did It Really Matter?’ and their latest ‘Red Leather’; a compelling rock song showcasing a harder and heavier side to the band’s indie-pop songwriting.

With more new tunes expected, it surely will be a whirlwind year for the young quartet. Listen to ‘Red Leather’ and all of the other currently announced ICM Ones To Watch artists on our Spotify playlist! Every day this month we’ll add another band to the list.

Hotly tipped for a ground-breaking 2020, Callow Youth's fiery brand of hooky indie rock/pop is making a racket in their hometown of Manchester and it's hitting the rest of the nation. 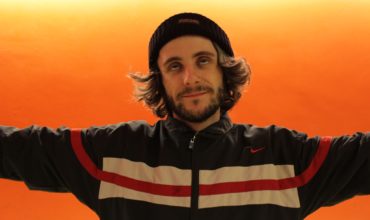 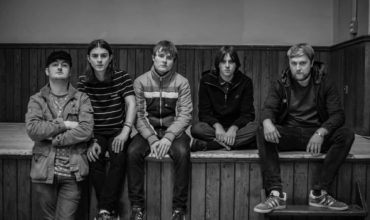 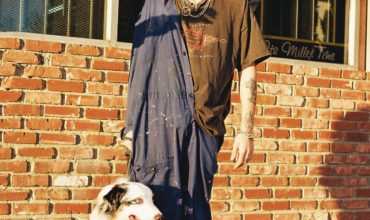