Kickstarting 2020 in style, Nadia Sheikh has released her new single ‘Get Away’ and will go on a mammoth UK/European tour supporting rock giants Stereophonics.

The half British, half Spanish singer, songwriter and multi-instrumentalist will take her four-piece band on the 16-date tour which kicks off tomorrow (January 18th) in Liverpool.

As an up and coming indie rock musician, the opportunity will allow Nadia to showcase her anthemic indie pop-rock catalogue to thousands of rock lovers across Europe.

On supporting Stereophonics and releasing the new single, she said: “Get Away’ is a song about the feeling of helplessness you have when you see what’s going on in the world and wanting to do something but realising it’s not in your hands.

“Going on tour with Stereophonics…I have absolutely no words, I’m waiting for someone to come, give me slap and tell me to wake up! It’s a massive opportunity for the boys and I and we are incredibly grateful and excited to be a part of this and get to tour and play to all these new audiences.

“Special note for me will be the Leeds show as when I was 16 I saw the band play the same venue (O2Academy) from the front row. Can’t actually believe it! They’ve been a massive inspiration for me.”

The new single ‘Get Away’ was produced by Stereophonics’ drummer Jamie Morrison and Nigel Walker (Paul McCartney, Elton John) and is certainly an arena-worthy, raw, adrenalised rock track delivered straight from the heart with the professional pedigree behind her.

Since her debut EP ’50 Feet’ was released in 2013, Nadia’s been turning heads with her expressive vocal work, beefy guitar hooks, incredible songwriting abilities and downright likeability – ‘Get Away’ is no exception and joins the likes of ‘Toxic’ and ‘Break Free’ in her ever-growing catalogue of music. Both of these singles were picked as Modern Age Music’s Song of the Week feature.

Her fearless stage presence and impeccable performances have turned the heads of some of the biggest names in the business, and now she’s about to take on the biggest challenge of her career so far

Listen to ‘Get Away’ on The Indie Playlist below. Follow ICM on Spotify to unearth new artist, stay on top of the latest releases and more! 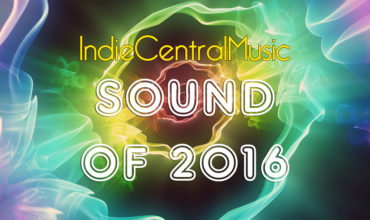 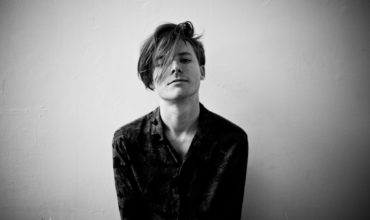 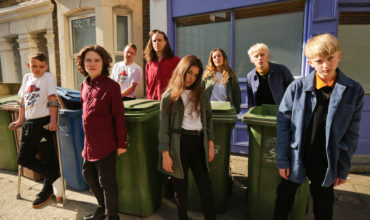