FOXE originally hit our radar with their quirky video for their single ‘Frankie’ back at the start of 2017. It was the original release of the track, and the first of their run of catchy releases coupled with creative, DIY videos.

‘Frankie’ has now been re-released as the title track of the bands first, and only, album. It marks the end of FOXE as a band, with their final show scheduled for mid-June. The new record pieces together the full story of ‘Frankie’, grouping together a number of the bands previous singles, with some new material not heard before.

It’s a story which has guided the path of the Guildford three-piece, and the title track is the perfect example of the band’s ability to create catchy, dance-along indie-pop which also speaks to human emotion, and often contains a darker, heavier side (a self-described ‘indie-grunge’).

Of the album, the band said: “The story of Frankie is a tale of young misjudged love, exploring the twists and turns of the mind as this misunderstood relationship unfolds.

“It is easy to stick to what we know but comfort doesn’t always amount to happiness. It is hard to move on, but we’re only human. Everyone has a Frankie. Who is your Frankie?”

FOXE play their final show at local venue The Boileroom on June 15th, with tickets available via See Tickets.

FOXE are back for their final hurrah bringing us the story of 'Frankie'. Let us know what you think of FOXE's final bow with your own rating! 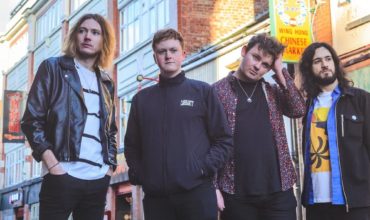 MAM Song of the Week: Café Aspen – ‘Sign of the Times’ 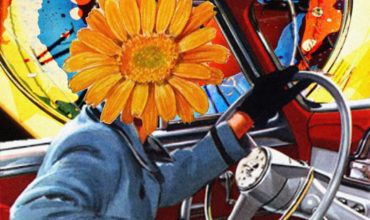 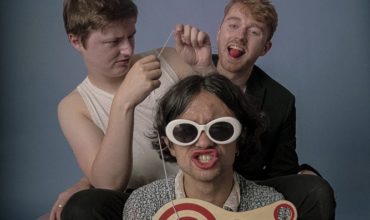