This week’s selection for Song of the Week marks a poignant return for Leicester band Arcades, in the form of new single ‘73’. It’s another impressive track, true to form with its catchy choruses delivered by the recognisable vocal of charismatic frontman Tommy Cobley, from a band who have had previous support from the likes of Radio X and BBC Introducing.

‘73’ was recorded at Magic Garden Studios towards the end of 2017, along with second new release ‘City That Broke My Heart’.

The releases mark the return of the band after the tragic passing of guitarist Matt Gore, with a sold-out headline show at The Cookie in Leicester planned for February 1. All proceeds from the show will be going to the charity Cardiac Risk in the Young (www.c-r-y.org.uk), which supports young people diagnosed with potentially life-threatening cardiac conditions and offers bereavement support to families affected by young sudden cardiac death.

The team at Modern Age Music wish Arcades all the best on their return.

MAM Song of the Week: GLOO – Stop and Stare 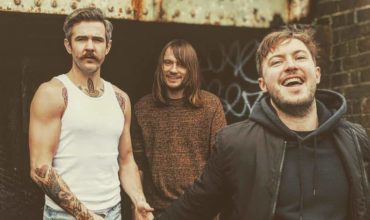 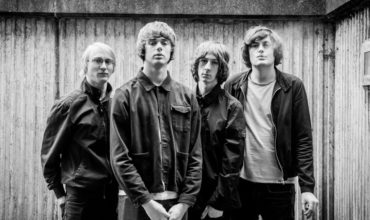 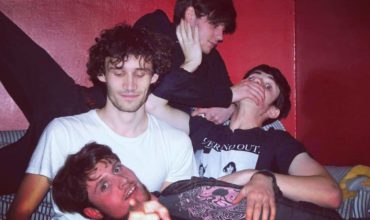