Formed in 2005 by lead singer Joe Acres and drummer Louis Morgan. The band were then joined by bassist Devid Dell’Aiera from northern Italy who would complete the line-up.

‘Fire’ draws from a range of influences including rock, blues and Britpop, with spectators likening their sound to that of the Arctic Monkeys and Catfish and the Bottlemen.

Acres wrote the song all “because the telly broke” which is a complete nightmare, especially when England are in the semi-finals. Thier gritty indie rock is “about knowing yourself and ignoring distractions”, something we all know about even if we don’t admit it to ourselves. The classic indie rock approach is certainly nothing new but the soft vocals and scuzzy riffs are what makes Taxi Joe so unique.

In 2018, the band opened the first Camden Rocks festival show in London as well as playing the final date of the NambucaPalooza festival. Taxi Joe returned to the London O2 Arena to play the Stone Free Festival along with rock headliners Scorpions and Megadeth.

In 2012, Taxi Joe supported Fleetwood Mac’s Peter Green on his UK tour which lead them to open for Labrynth at London’s O2 Arena.

The band continue to showcase their sound with shows in the UK and Italy, most recently performing a special one-off unplugged performance in New York City. 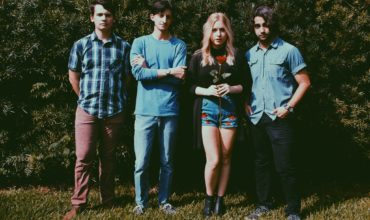 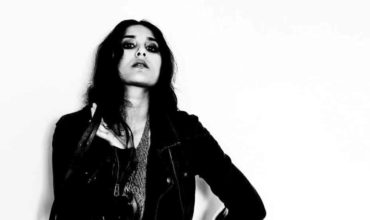 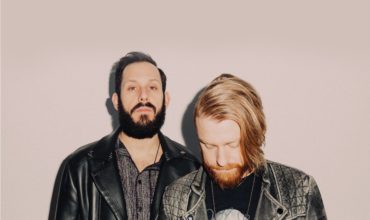