Indie rockers Living On Universal Denial, also known as L.O.U.D., are a five-piece who took their name out of a statement for those who believe there’s no absolute reality or truth, only perceptions and opinions.

The band from London and Athens released their first official single ‘We Get Away’ through London-based indie label The Sound Of Everything in April 2018. Now they release ‘Scars’.

Living On Universal Denial infuse electro pop elements with rhythmic guitar rock that give us a familiar yet unique sound. Their new single ‘Scars’ is just that.

The band say it’s a “statement on relationships and how people are bounded by society’s ‘rules’ in their behaviour within marriage and family commitment.”

It features powerful vocals throughout – they entice you into the song for an extra listen – and packed with anthemic choruses.

Having appeared on numerous live stages in the UK and Europe, 2019 is set for a landmark year as they play Camden Rocks Festival in June. Check out ‘Scars’ below.

Living On Universal Denial hook you in with anthemic alt rock

Swaying to alt rock/pop of Stereophonics, Editors and U2, Living On Universal Denial infuse electro pop elements with rhythmic guitar rock that give us a familiar yet unique sound. 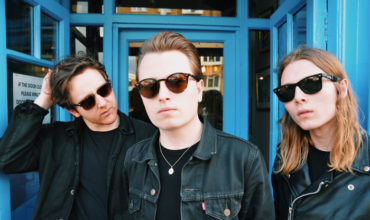 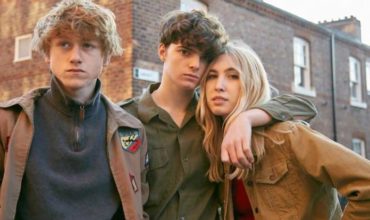 The Cosmics – ‘Trust Is Blind’ – MAM’s Song Of The Week 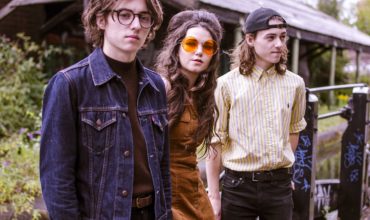