HAUS are robustly revolutionising the indie scene with their new single ‘Say What You Say’ taken from their upcoming EP ‘SWYSEP’.

The single fabricates a sense of a somewhat cinematic yet energetic alternative rock sound throughout. The sheer energy and heartfelt persona of the track, paired with sun-fueled riffs and beats that urge you to dance, provides for an unforgettable euphoric experience – this WILL be the sound of the summer!

HAUS have gained and sustained a loyal fan-base with previous releases ‘Blinded’ and ‘Two Minds’, and are fast gaining more with the releases of singles ‘Gave You All’ and ‘Levels’ taken from their SWYSEP EP.

Here’s what HAUS had to say regarding their latest single; “We wanted to address the self-contradictory system we live in today.

“We live in a world built from thought, but it’s almost frowned upon to think outside the box. We use words like ‘war’ as a mask to make murder acceptable and to try and prove that killing is wrong.

“We ALL know the way we are living is unacceptable, but we fear to do anything about it.”

With an album due for release in August and a headline UK tour set for the latter half of April, this is just the start for the lads that are making monumental movements; you’ll wanna keep an eye on these ones.

You can also catch HAUS at the following festivals:

Only Shadows release electrifying new single ‘Stay Close to Me’ 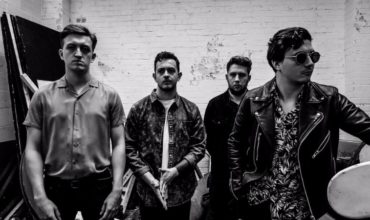 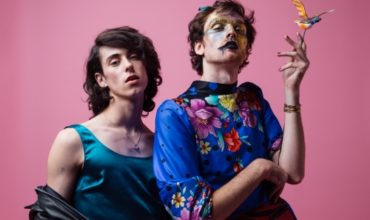 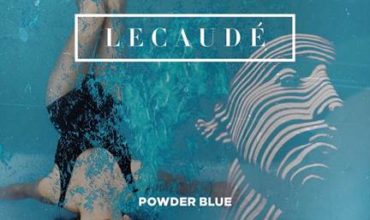