Firm favourite Lewis Watson returns with the release of an acoustic version of his indie anthem “Maybe We’re Home”. This comes in preparation of the release of the acoustic edition of his latest album, Midnight, originally released in March.

With a distinct, sharp voice which needs no hiding, you can be sure Lewis Watson did not disappoint. This slower rendition of his song highlights the raw yet soothing notes of the guitar in the background, with a certain crispness to his voice which oozes talent. It feels untouched, playing tribute to his unmistakably stunning voice which has led him to develop such an astounding portfolio.

However, the release of Midnight (acoustic) on the 15th September is not the only treat in store for fans, as he is to go on a UK tour in late September through to October. His new tour is by no means one which should be missed, and having seen him live before with his euphoric and unique atmosphere, it is an indescribable experience I encourage everyone to experience. 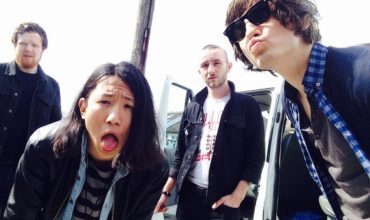 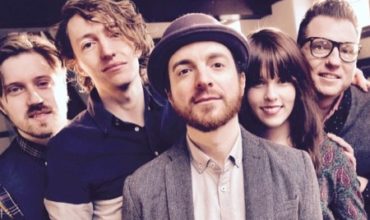 Song Of The Week: Anteros – Blue 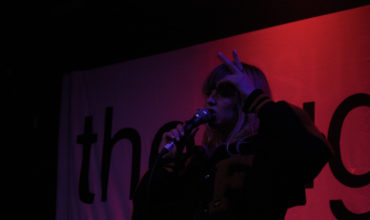