Some of the best upcoming slacker rockers Lazy Day have released their latest track ‘Weird Cool’ on Soundcloud before its official release on 9th March.

This is the first release since the bands EP/Mini album ‘Ribbons’ which received huge praise and attention from names like Steve Lamacq, Lauren Laverne, and various publications. Not only have Lazy Day released this new track, but this comes with news of their signing to ‘Art is Hard Records’.

The best way to describe Lazy Day’s style is a blend of dreamy and grungy rock that is honestly heartwarming. They often deal with various deeper subjects within the songs but they have this innate ability to draw you in instantly. So rarely can you fall in love with absolutely everything a band do when you discover them but this was Lazy Day for me, and why they were one of our Artist Spotlights a while back.

‘Weird Cool’ is no exception to this. Tilly Scantelbury’s low and beautiful vocals traverse effortlessly over the top of reverb-ridden, chorus-y guitars. The band describe it as a ‘groovy moody weird love song’ which couldn’t be more accurate. We’re all here for Lazy Day and everything they release.

Along with the single, the band have a new set of shows including a support slot with Alex Lahey on her tour. 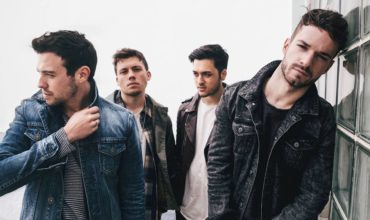 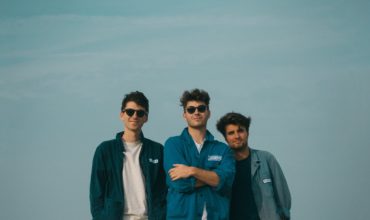