Creators of imaginative, cosmic pop, the duo named Diva and Alex are creeping closer towards the spotlight in their own strange but beautiful manner.

‘Forgotten Ghosts’ is Jadu Heart’s most instant and accomplished moment to date, all swirlingly psychedelic electronics, gentle acoustic guitar, and hauntingly affecting vocals. Here is, says the band “a song about remembering people who meant so much in your past but have since become faded in your life.”

Having met whilst studying music, Diva and Alex formed the band in conjunction with a dizzying, extensive universe surrounding two supernatural characters, who have become as much a part of them as their own identities.

Each Jadu Heart release has followed the development of different characters, as the band themselves (musically and emotionally) have grown up too. “They were teenagers when they got cursed,” says Diva, “and now they’re settling a little bit.”

Streets of Roya return with ‘If Only’ 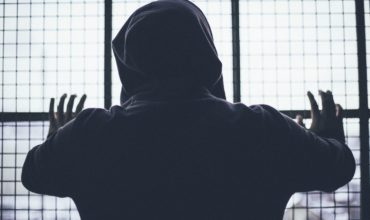 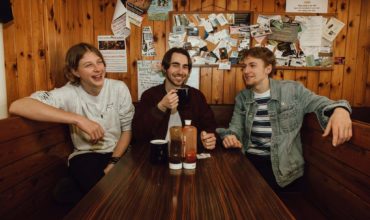