Their second single of 2018, and fifth since 2016, the Edinburgh lads have had a magnificent year on tour where they performed in front of 13,000 fans at Glasgow’s SSE Hydro. Indigo Velvet are aiming to finish the year in style, creating an unmistakably effervescent and danceable brand of indie-pop,

Billy McMahon (drums) and Laurie Adams (bass) complete a line-up that was previously featured as ICM’s Song of the Week this time last year for the release of their joyous melodic single ‘Mona’.

Now, with Nineteen released, there are consecutive single releases scheduled for early 2019 and a European tour in the works, Indigo Velvet is determined to make 2019 their own. 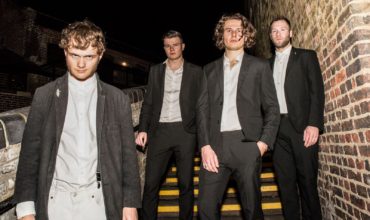 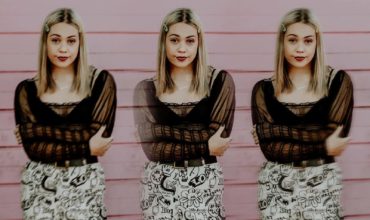 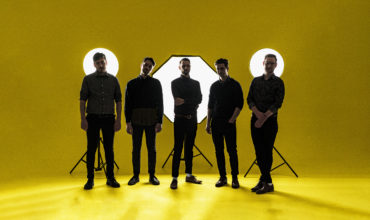